Follow us on our Social media pages to stay up to date for more news and events!

Scientex has achieved success in developing properties, primarily in the southern part of Peninsular Malaysia. In Melaka, Ayer Keroh and Durian Tunggal has been part of Scientex’s successful developments.

As Scientex continues its expansion plans, the development of Jasin has become a focus of providing affordable housing to people seeking residence in Melaka. Scientex Jasin, a freehold development project with a total land bank of 157.82 acres is strategically located next to the North-South Expressway. It is also easily accessible via the AMJ highway to both Melaka and Muar townships. A new access road will also be developed, shortening the travelling distance from the North-South Expressway to the town of Jasin.

The Scientex Jasin development is conveniently accessible to several amenities such as Mydin Hypermarket, Family Store, Jasin Hospital, banks, schools, and especially the satellite township of Melaka International Trading Centre (MITC), where most of the Melaka State Government departments and utilities are located. 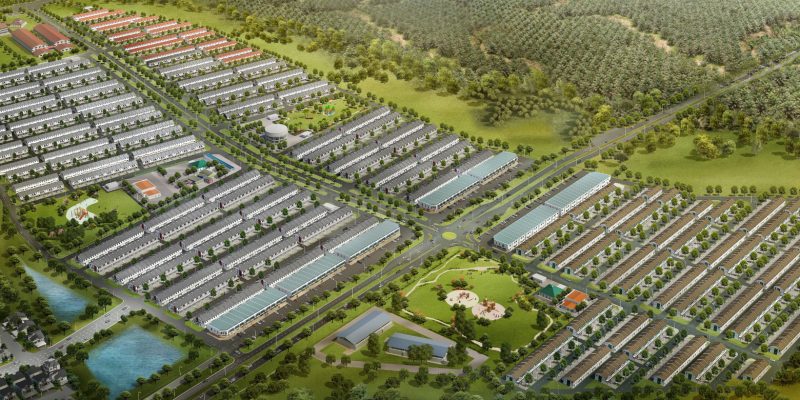